You Simply Must See These Archaeological Attractions When Visiting Chios, Greece 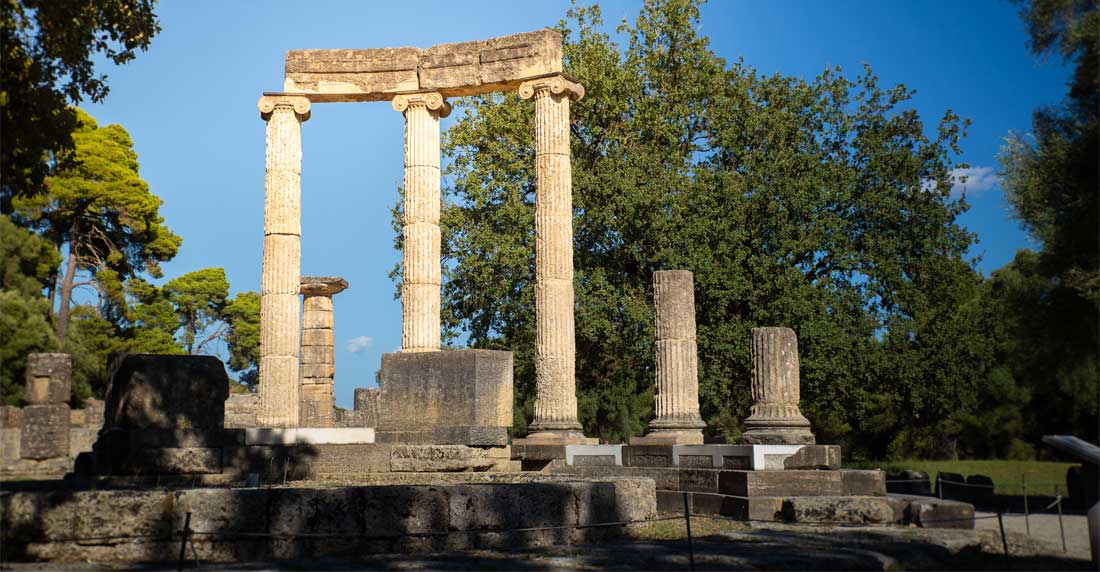 The Greek island of Chios is a gem of the region, often overlooked by visitors in favor of the more renowned Santorini or Athens. Because this island falls so far off the radar when many Greek tourists are planning their itinerary, an unfortunately few people know how much Chios has to offer to its guests. Continue reading to learn more about just some of the stunning attractions present on the island of Chios.

The island is rich with cultural sights to see, and the archaeological sites located throughout are especially note-worthy.

There are four archaeological points of interests on Chios, with all of them being free or requiring a very small fee for admission:

Within the Vontrados area and upon Daskalopetra Beach resides iconic Daskalopetra Rock. The rock itself is rumored to be where Homer wrote his epic stories. As a result, it is one of the most well-known and highly-visited areas on Chios. Throughout Greece there are seven cities, Chios among them, claiming to be Homer’s place of residence. That still has not diminished the visitor traffic that comes to the beach.

For a real blast from the past – around 8 BC or so – stop by the Emporios Archaeological Site. The seaside settlement is home to an archaeological find of epic proportions: ruins dating back as far as 8C.

Additionally, Emporios Archaeological Site is strategically located so that visitors may get a view of Asia Minor, Samos and Ikaria. The views from the top of this arduous hike are breathtaking in their splendor. The site is also home to several other attractions, including:

Home of the Agioi Theodoroi, a small chapel, Apollo’s Temple at Fana is also the place where Apollo’s birthplace was revealed to his mother. The temple here is believed to have been constructed in 6 BC, with segments of it having been preserved.

Upon the plateau of Mt. Aipos resides a classic period settlement that illustrates the resiliency of farming facilities constructed between the 5th and 1st centuries BC. Many walls and foundations from this era are still standing.

Perhaps the most impressive of structures discovered in Rimokastro is the Agriou, a remarkably large and architecturally sound construction dating back to 4 BC.